Home / Exhibitions / The Kingdom of This World, Reimagined

The Kingdom of This World, Reimagined, curated by Professor in Art History in Texas Tech University Lesley A. Wolff, (Ph.D.) & organized by Marie Vickles, celebrates the 70th anniversary of Cuban writer Alejo Carpentier’s historical novel, The Kingdom of This World (1949). The story follows the trials and tribulations of Ti Noël, an enslaved laborer on a colonial sugar plantation in Saint Domingue. After Ti Noël’s friend, Makandal, loses his arm in an accident and flees the plantation, the events surrounding the Haitian Revolution are set into motion. During this volatile era of revolution and change, Ti Noël struggles to find a place for himself as a free man on an island where he was once enslaved. As Ti Noël’s journey unfolds, so too do the historical events before, during, and after the Haitian Revolution (circa 1791-1804), which Carpentier cleverly weaves into the fictional and marvelous tale of Ti Noël’s many spiritual and physical transformations. This storied novel is credited with helping to launch the literary genre of lo real maravilloso [the marvelous real] in the Western Hemisphere and has served as an archetypal framework for the comminglings of histories and imaginings in the Caribbean since its initial publication seventy years ago.

This exhibition brings to life the slippages of past and present manifest in Carpentier’s masterpiece through a dynamic grouping of contemporary artworks, each of which responds to the novel’s vivid and violent descriptions of colonial enslavement and the struggle for Black freedom and nation. Participating international artists include Dudley Alexis, José Bedia, Edouard Duval-Carrié, Scherezade García, Sergio García, José García Cordero, Simryn Gill, Leah Gordon, Roberto Juárez, and Maggie Steber. The works featured will emphasize painting, photography and mixed media compositions that utilize Carpentier’s imaginative work as the catalyst to engage dialogues about the “Global Caribbean” through themes of revolution, autonomy, history and Caribbean ecologies.

The exhibition will be on view by appointment from December 6, 2019 through January 20,
2020 at the Little Haiti Cultural Center Gallery Satellite Gallery, 301 NE 61 st St., Miami, Florida 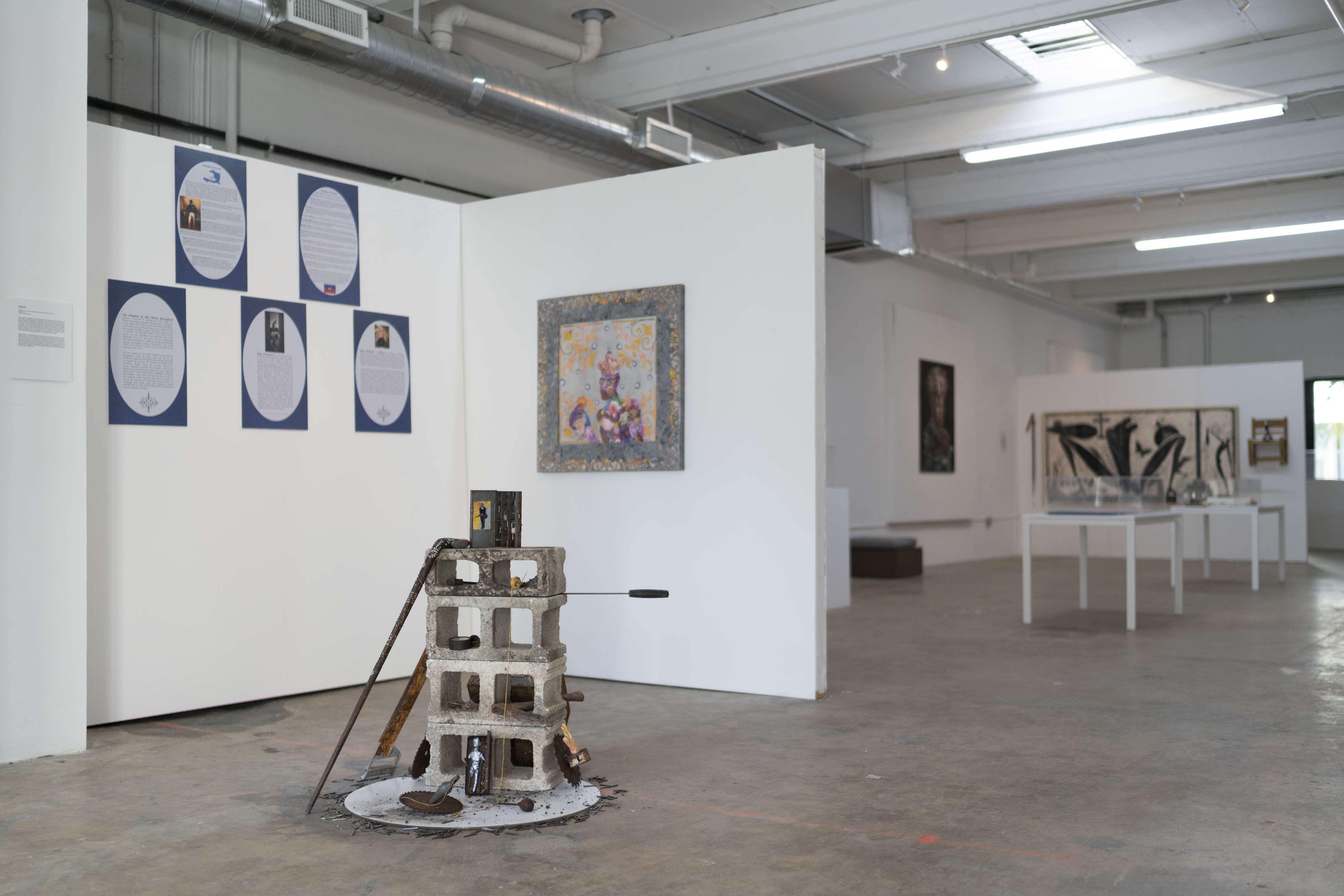 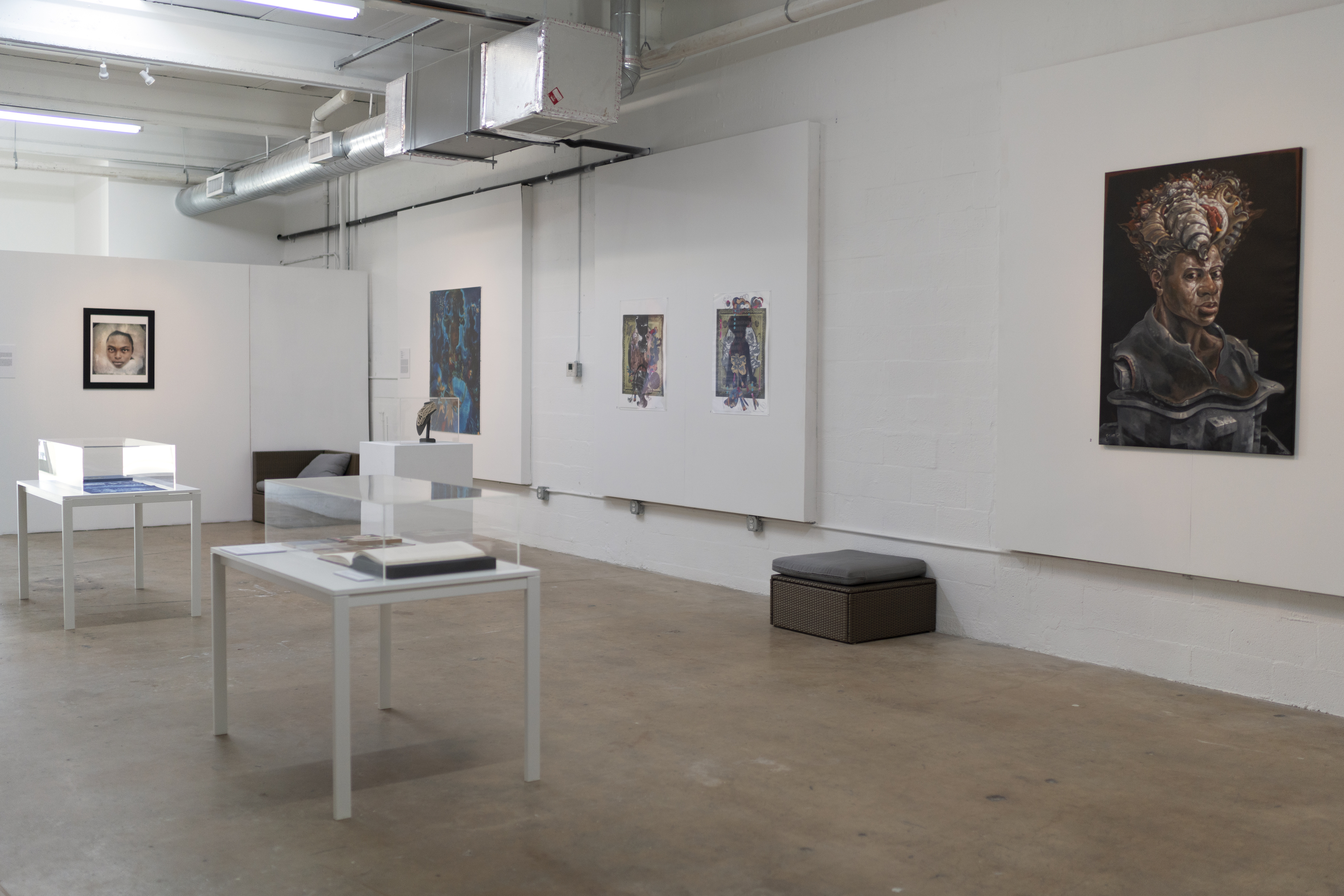 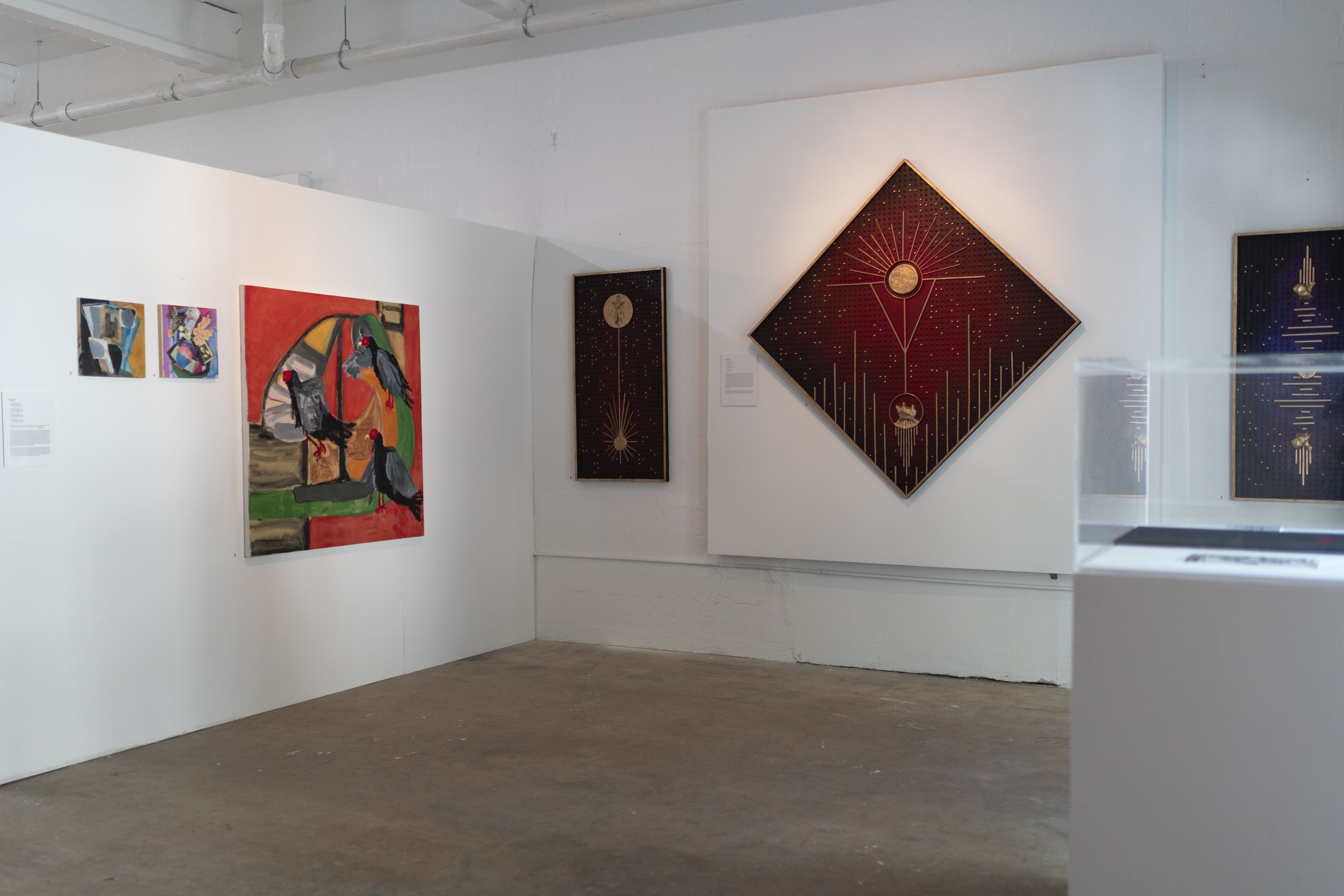