Author Valerie Loichot, Professor of French and English at Emory University, releases new book, Water Graves, the art of the unritual in the greater caribbean. Featured…

In this innovative study, Jenny Sharpe moves beyond the idea of art and literature as an alternative archive to the historical records of slavery and its aftermath.…

From Jan. 1–March 12, the Art Gallery at Eastern Connecticut State University is presenting “Creating Dangerously: Art & Revolution,” an exhibition that… 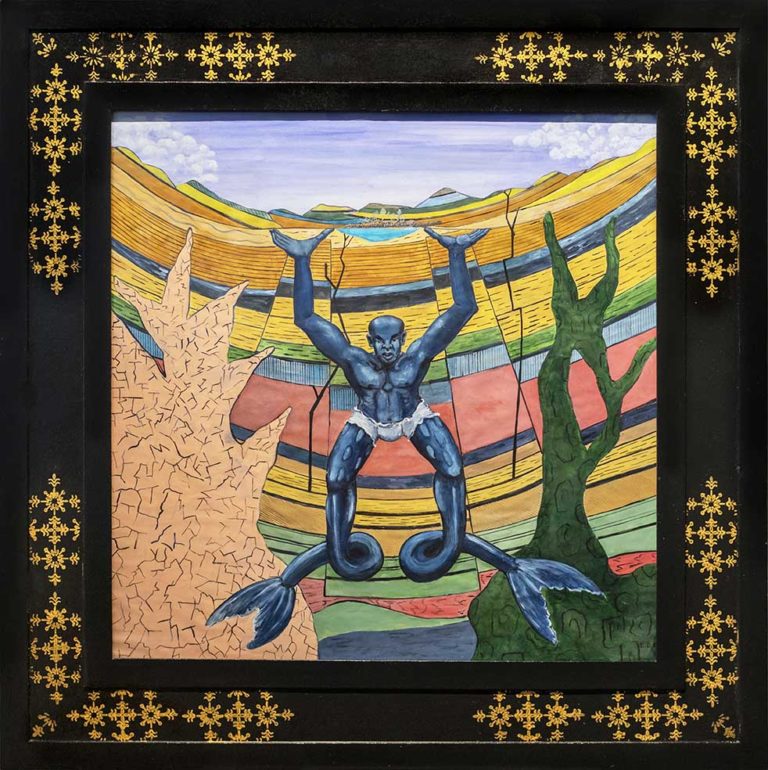 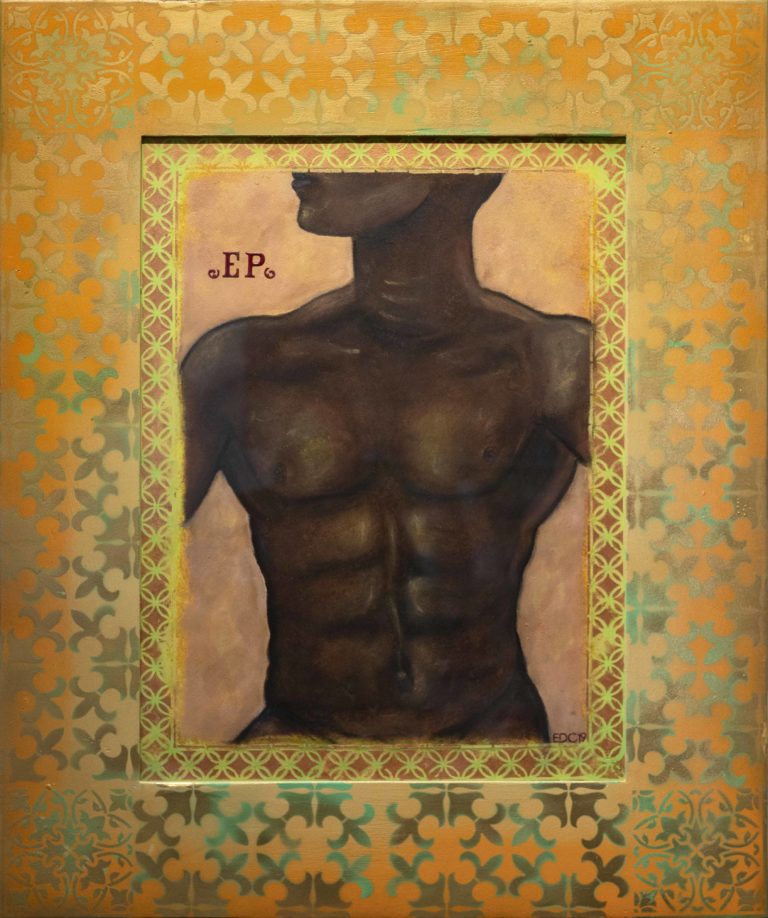 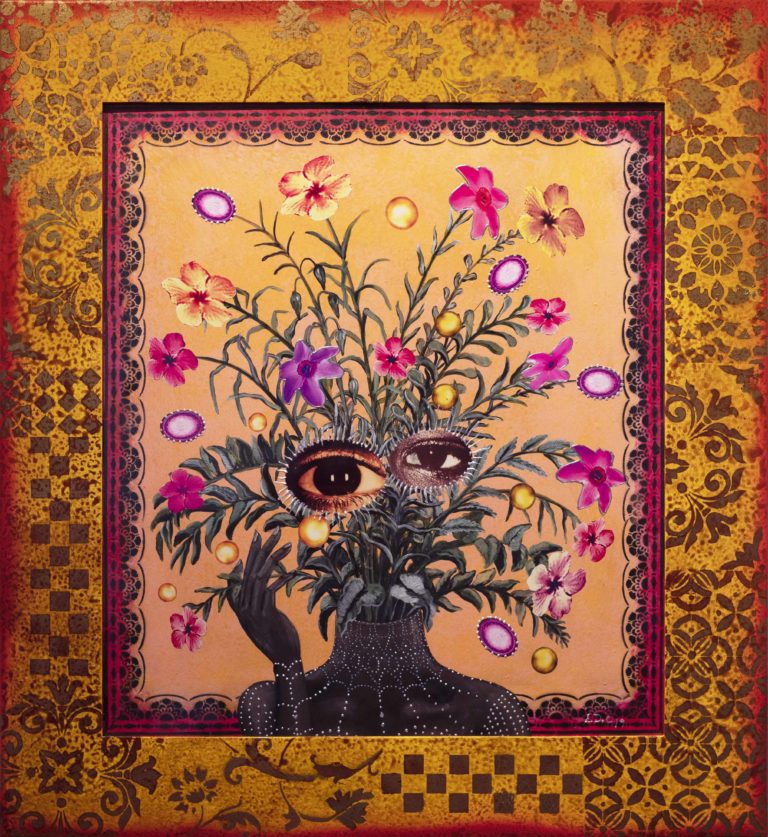 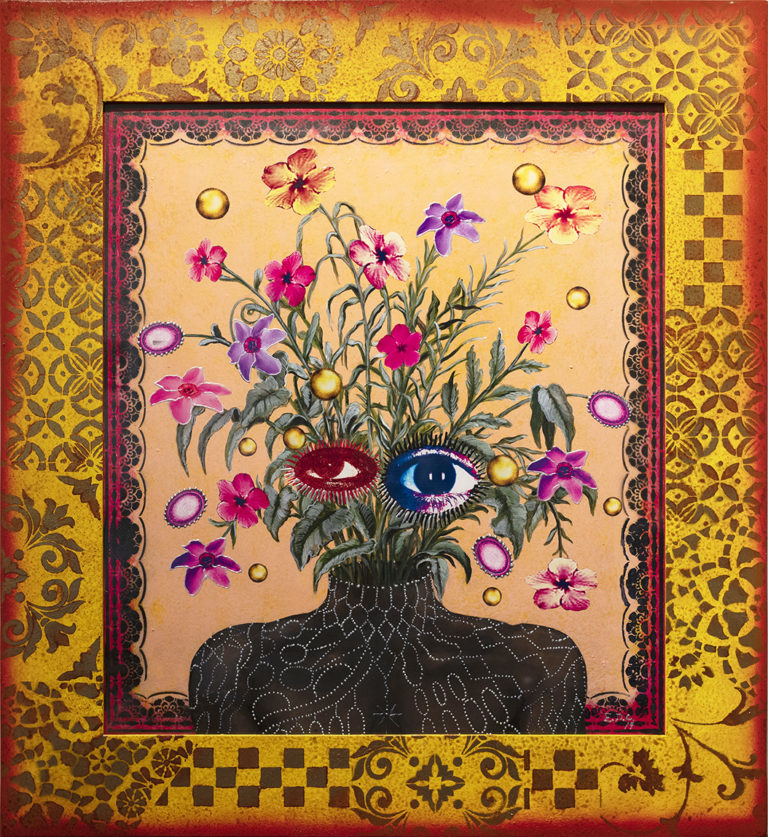 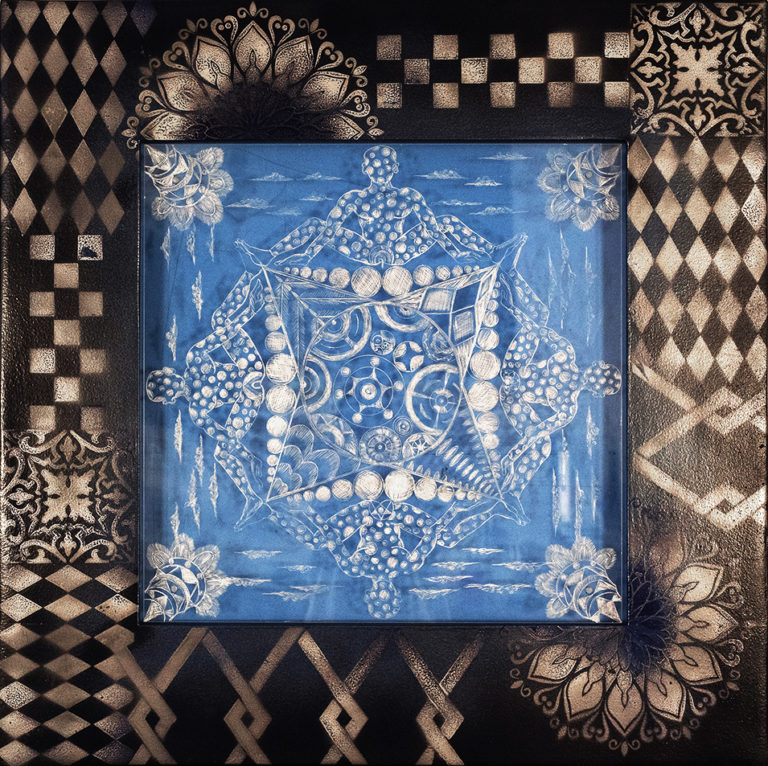 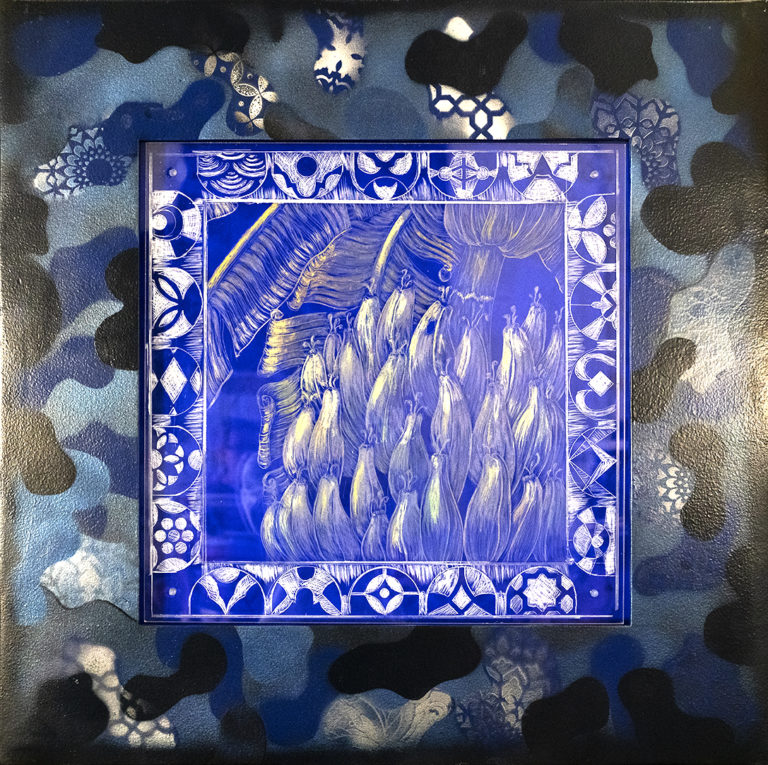 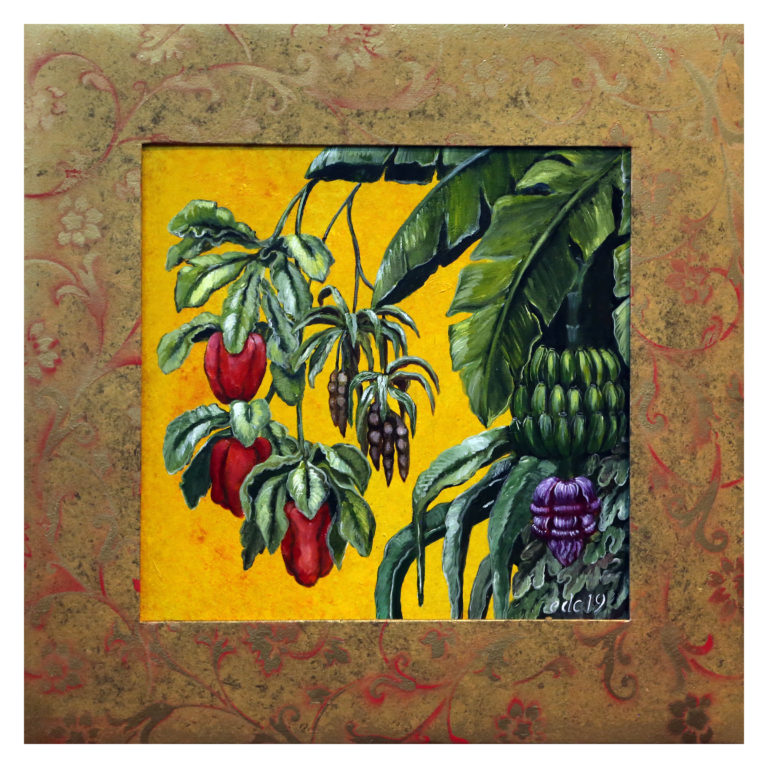 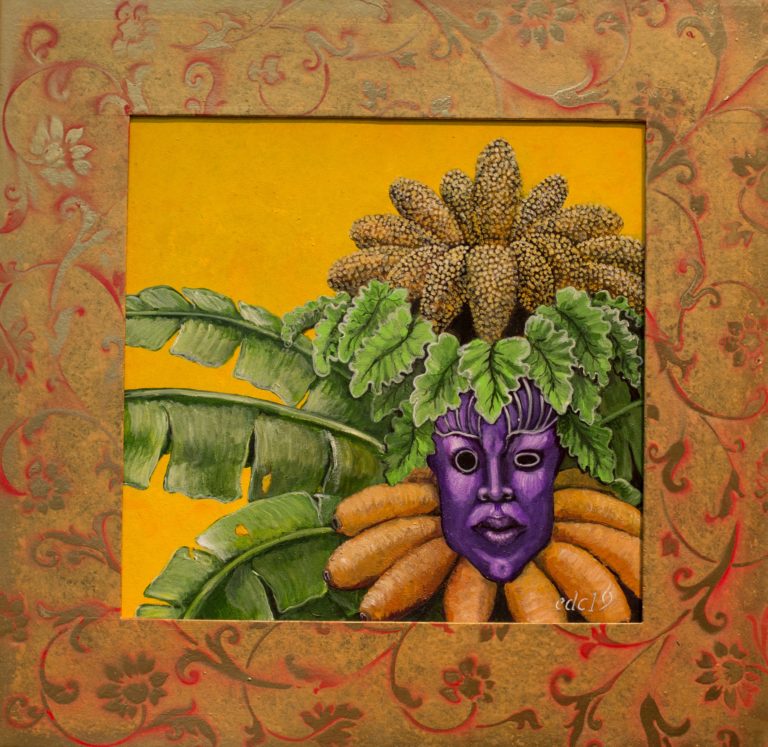 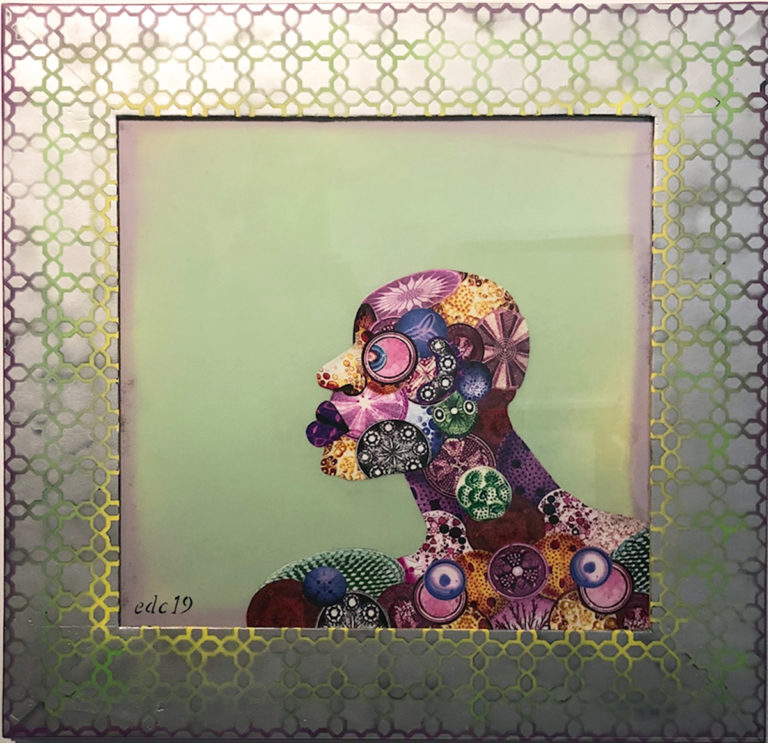 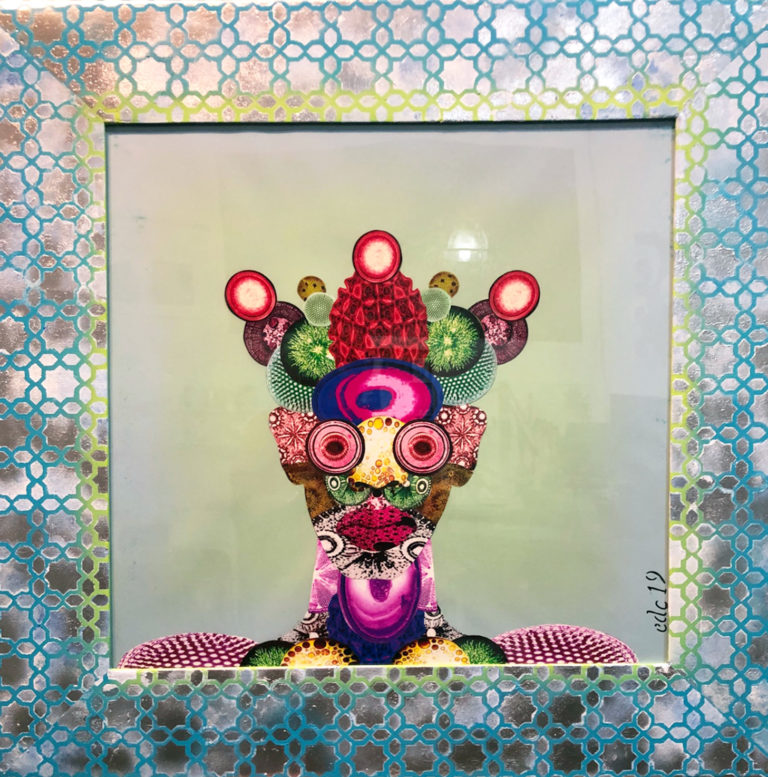 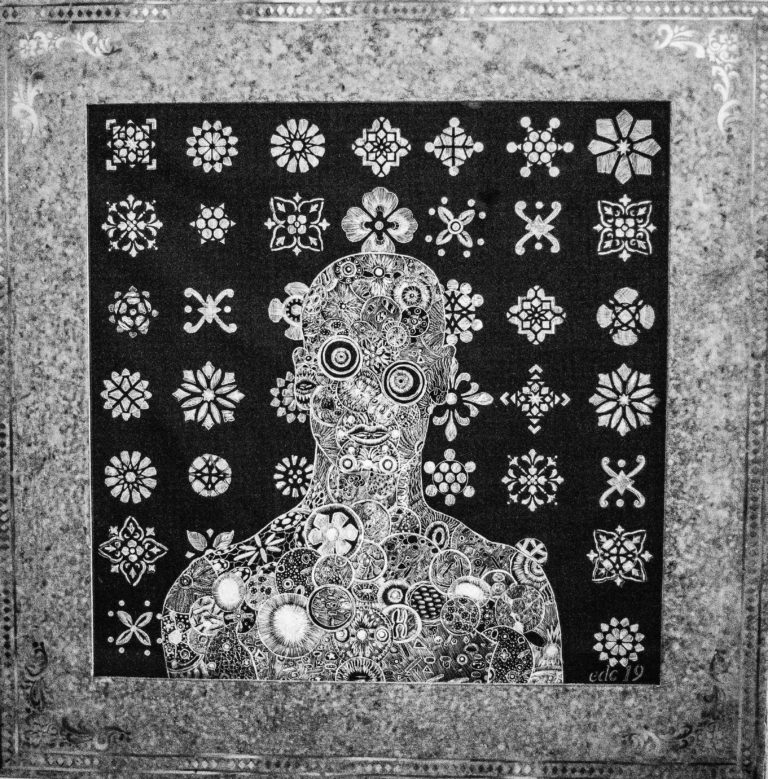