The Art of Embedded Histories

The Art of Embedded Histories

Internationally acclaimed Haitian American sculptor and painter Edouard Duval-Carrié displays a series of resin and plexiglass artworks inspired by the complex histories of the Caribbean, including slavery, migration, colonialism and Afro-religious practices. Also included are engravings from a recent artist residency in South Africa. Duval-Carrié’s work has been shown in Paris, New York, Madrid and Venice. In 2016, he was awarded the Chevalier of the Order of Arts and Letters by the French government and in 2018 he received the Michael Richards Award and a commission at The Bass contemporary art museum in Miami.

The opening reception of Art of Embedded Histories was on Tuesday, October 29th, 2019. The exhibition will be on display until Friday, December 13th, 2019.

This course is taught by Dr. Bogues and students will work with Duval-Carrie to create this exhibition. 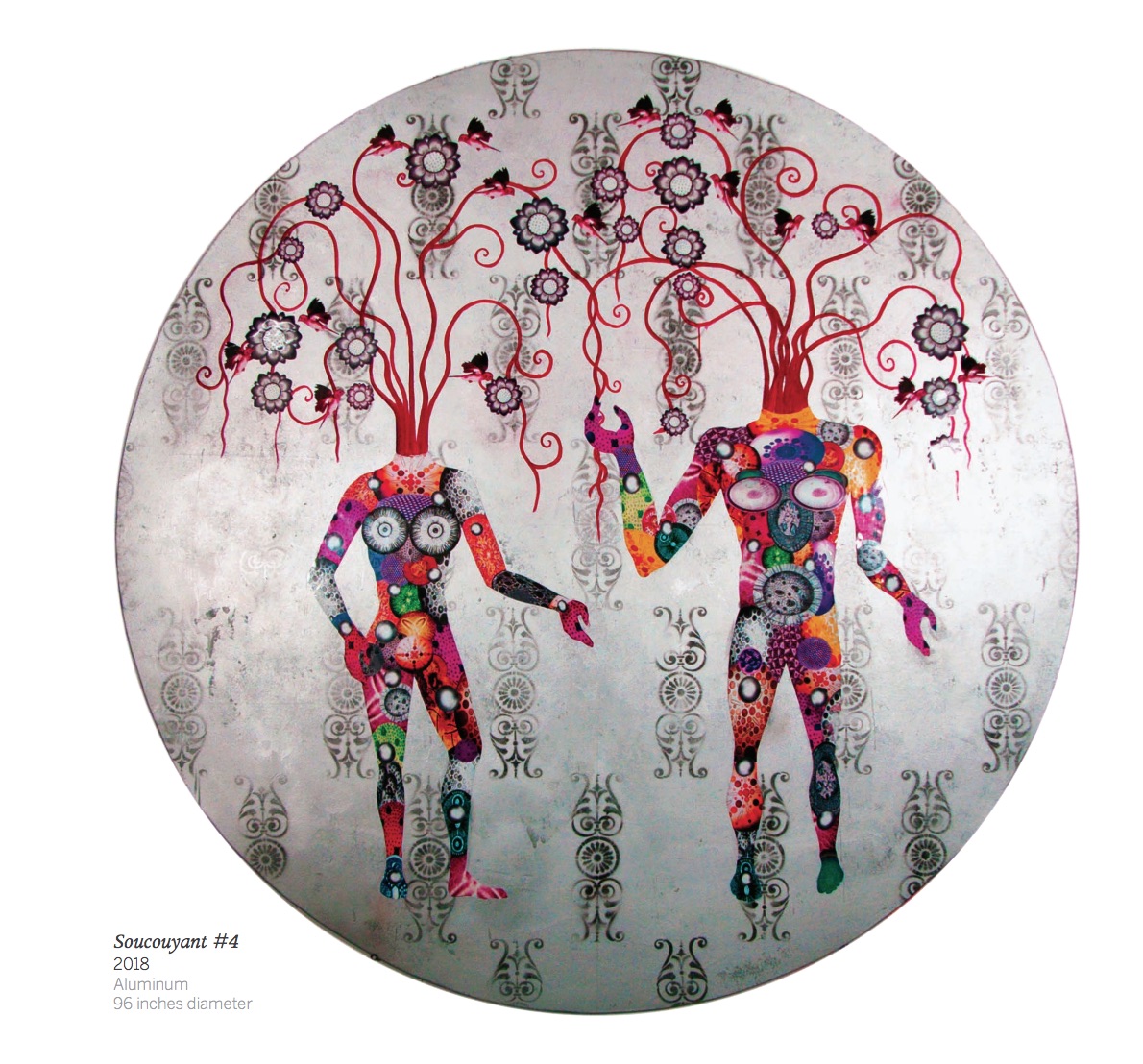 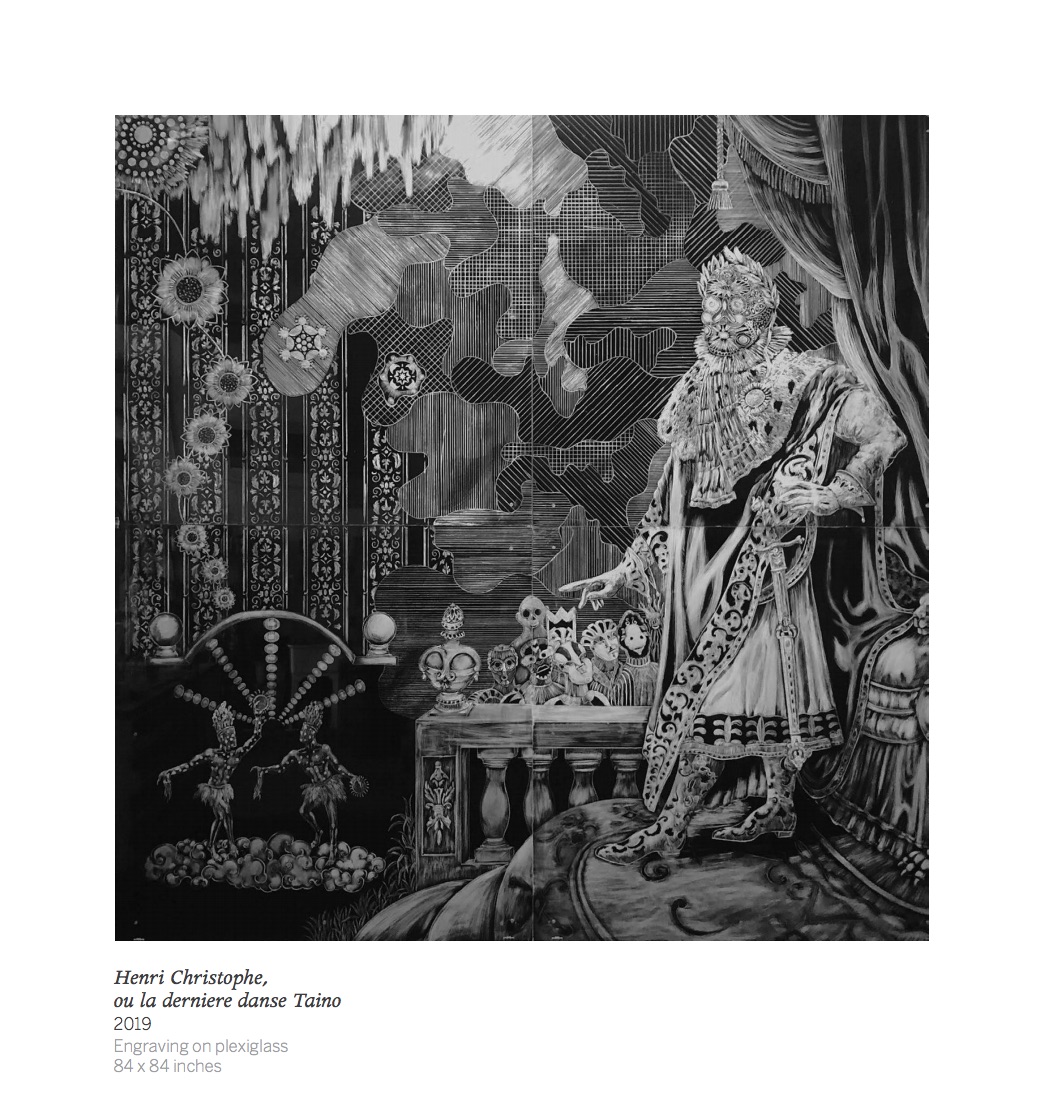 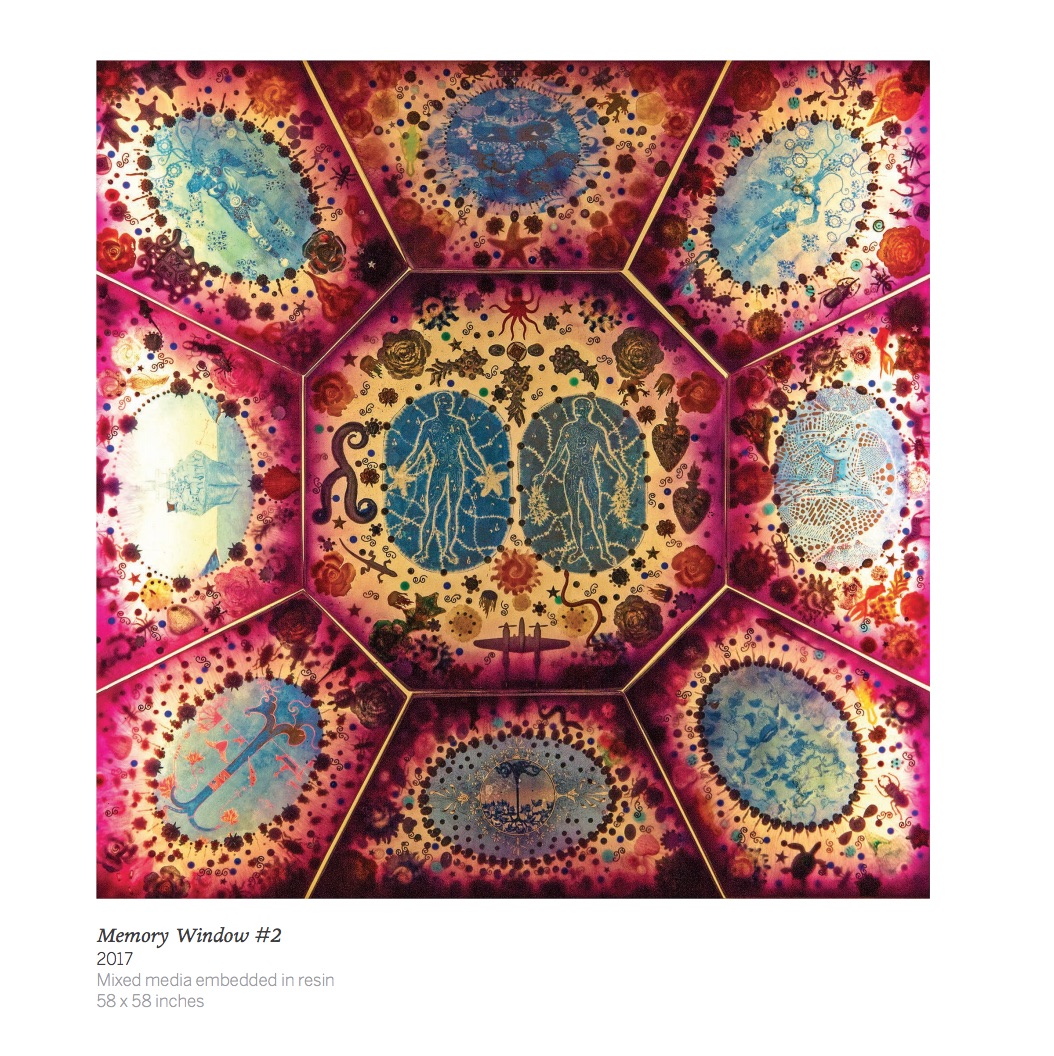 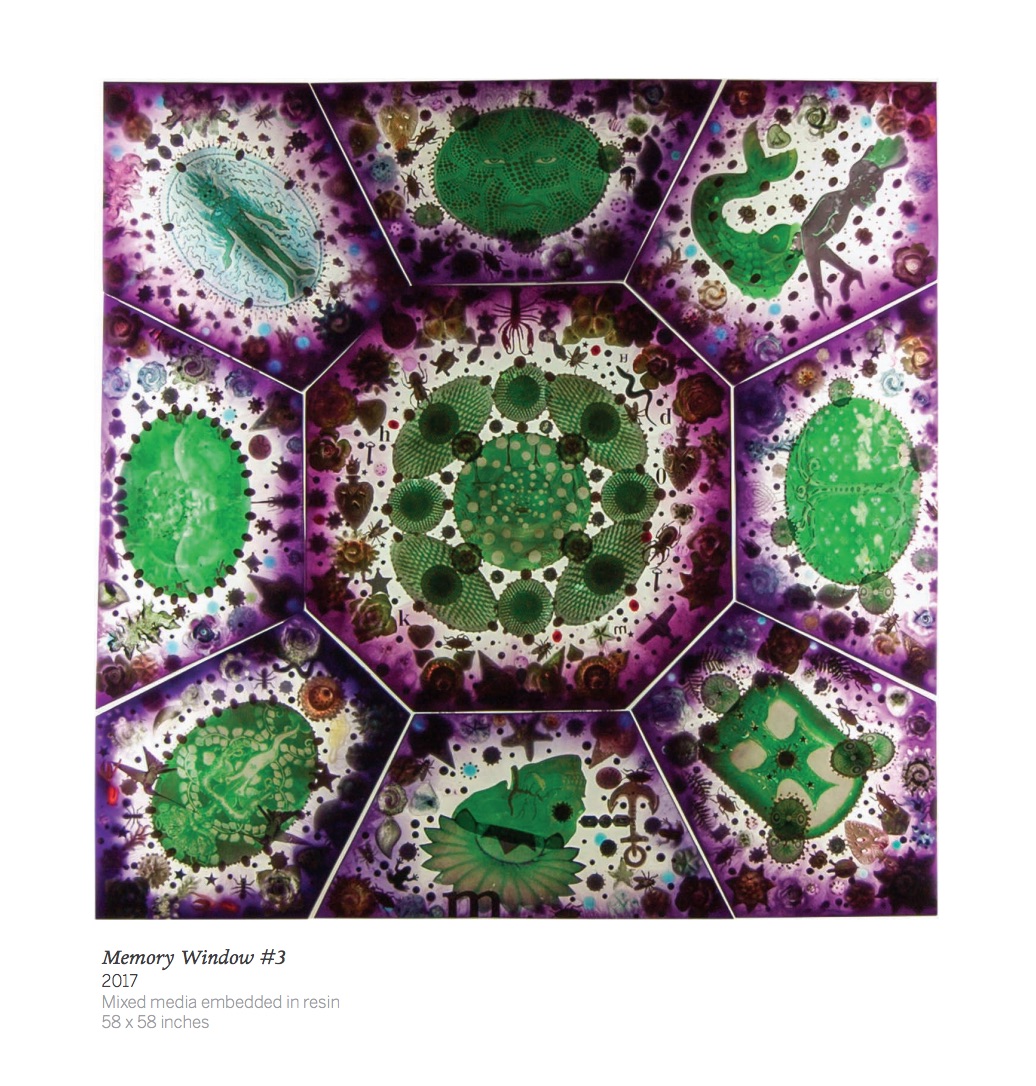 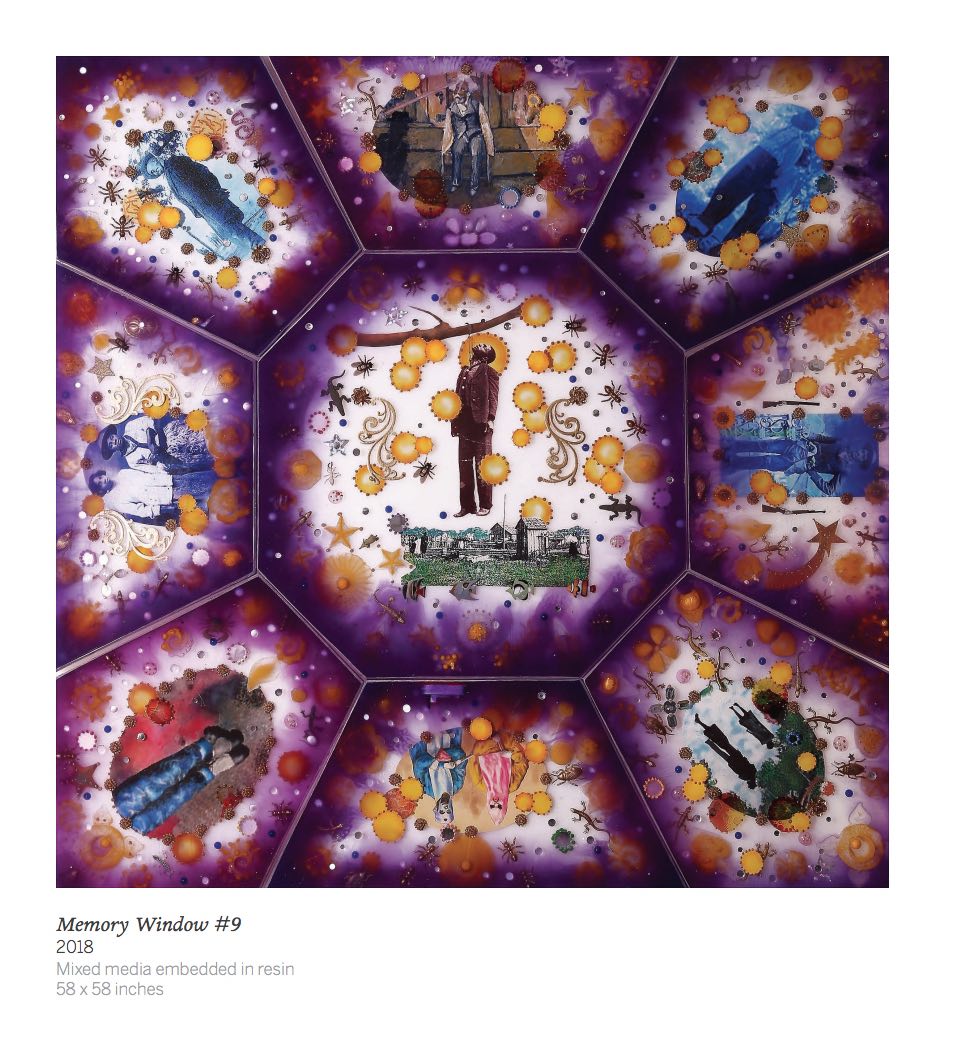 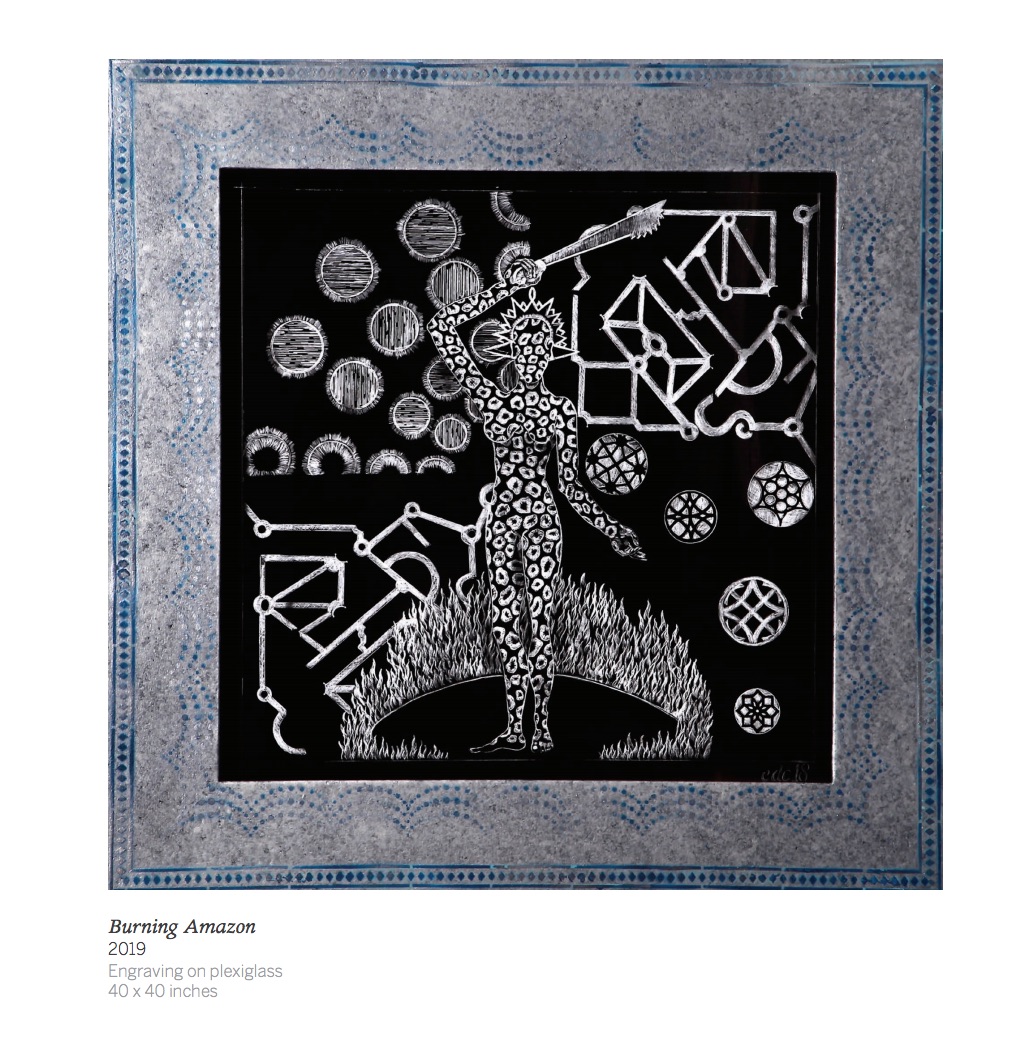 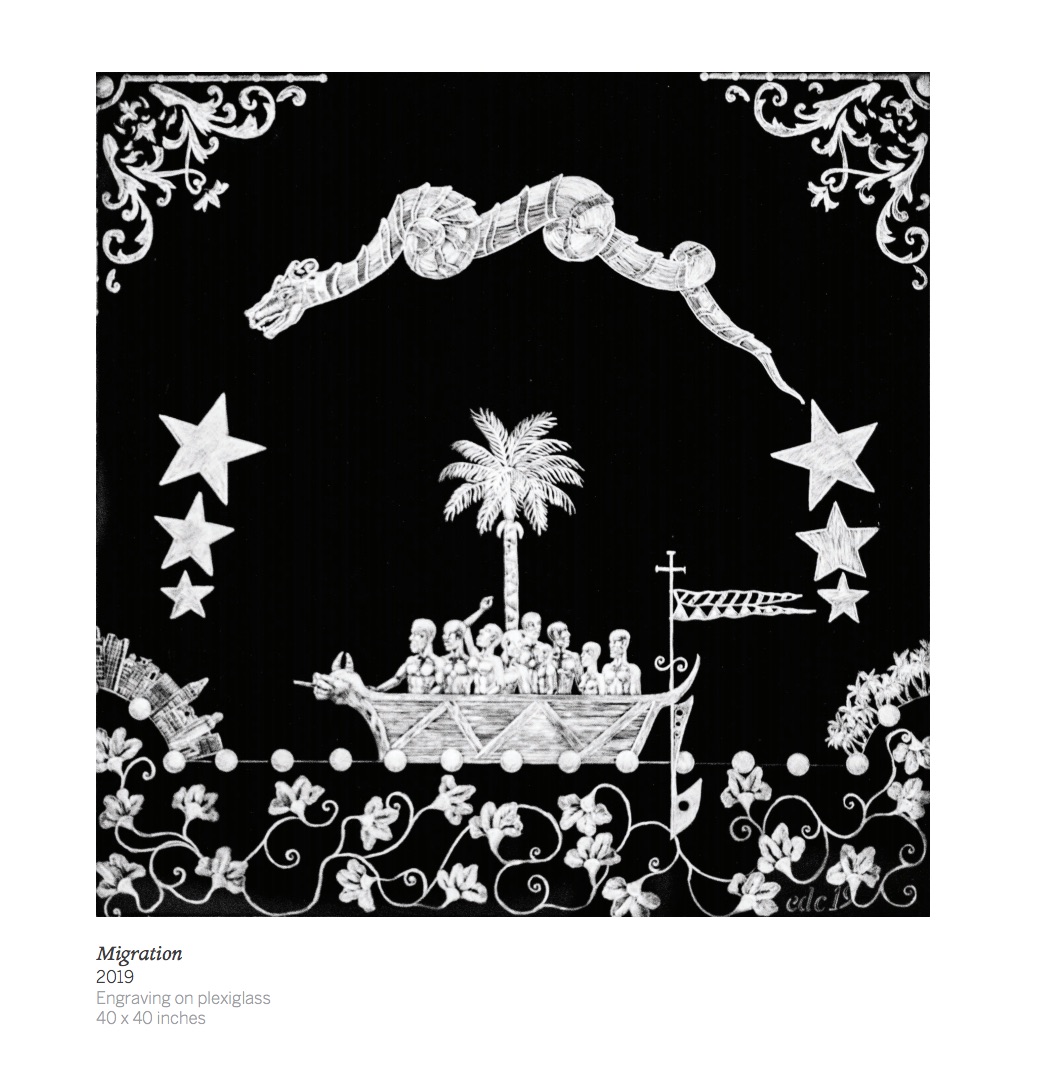 Haiti: Revolution, Loas and the Art of Blackness